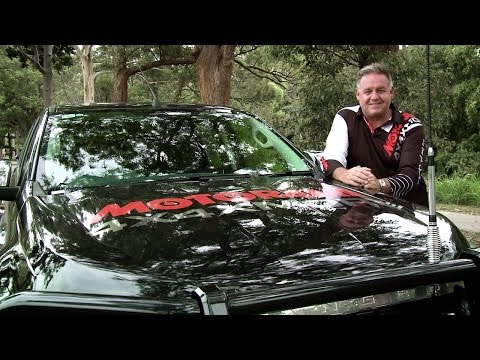 The 4X4XMORE Team heads north on multiple occasions during the year. Just 150 kilometres from Brisbane is where the Cooloola Recreation Area starts and off-road enthusiasts dream comes true. Stretched out beaches, pristine ocean waters and enough attractions to explore and keep you busy for days.

Our next tag-along tour is scheduled for 2022, with registrations opening soon!

There are two ways of exploring the Cooloola Recreation Area: from the north or the south. The decision depends on the question if you want to drive the bitumen road between Noosa and Rainbow Beach before or after you’ve been at the beach. Choose the first and you’ll be – after a short ferry ride ($7, cash only) in Tewantin – on the beach within two hours. If you decide on the latter it will take you another hour from Brisbane, but you won’t have to drive that stretch on the way back.

It’s always good to check the tides before heading out on the beach, especially considering that you will have to pass Mudlo Rocks just south of Rainbow Beach and that you can only do so at low tide. They’re notorious for claiming many 4WD, so you better plan ahead or be prepared head back off the beach via the Freshwater Track, landing you just south of Double Island Point.

Read the frequently asked questions about our tours.

Read all the requirements to join our tag-along tours.